Our own stretch of the Waikato river and the very land where our golf course resides was once a dense native forest teaming with saddlebacks - so much so that local Maori of the time referred to this area as "Tieke". It was considered their home base, their stronghold.

The introduction of predators, deforestation and farming saw the tragic demise of the Saddleback from not just this area but all over mainland North Island.

In the 1960's, a tiny population of Saddleback were found on islands in the Hauraki Gulf and breeding pairs were successfully relocated to a number of predator free sanctuary's. One of those sanctuary's is Maungatautari Mountain, just down the road right here in the central Waikato where once again the plucky saddleback is thriving.

In 2021 the Tieke has a conservation status of AT RISK - RECOVERING!

We are so proud to have this national icon as our own. To recognise and honour the entire history of our river, land, and peoples. The creation of Tieke Golf Estate not only allows us to recognise and celebrate this history, but also allows us to be a part of something much greater than ourselves in providing support through golf for the continued preservation of "Tieke".

It takes many people and a great commitment to make a meaningful difference. By working in support of the Department of Conservation and it's commitment to the restoration of the river highway from Maungatautari to Hamilton, and Sanctuary Mountain Maungatautari Trust with their continued protection of the saddleback, and New Zealand Field Days Society in vigorously pursuing a joint predator free initiative towards being predator free by 2050 - it is our greatest hope that in the not too distant future Tieke can be reintroduced to our part of the river and that generations of future golfers may get to see and to hear and enjoy the beautiful call of Tieke at Tieke Golf Estate. 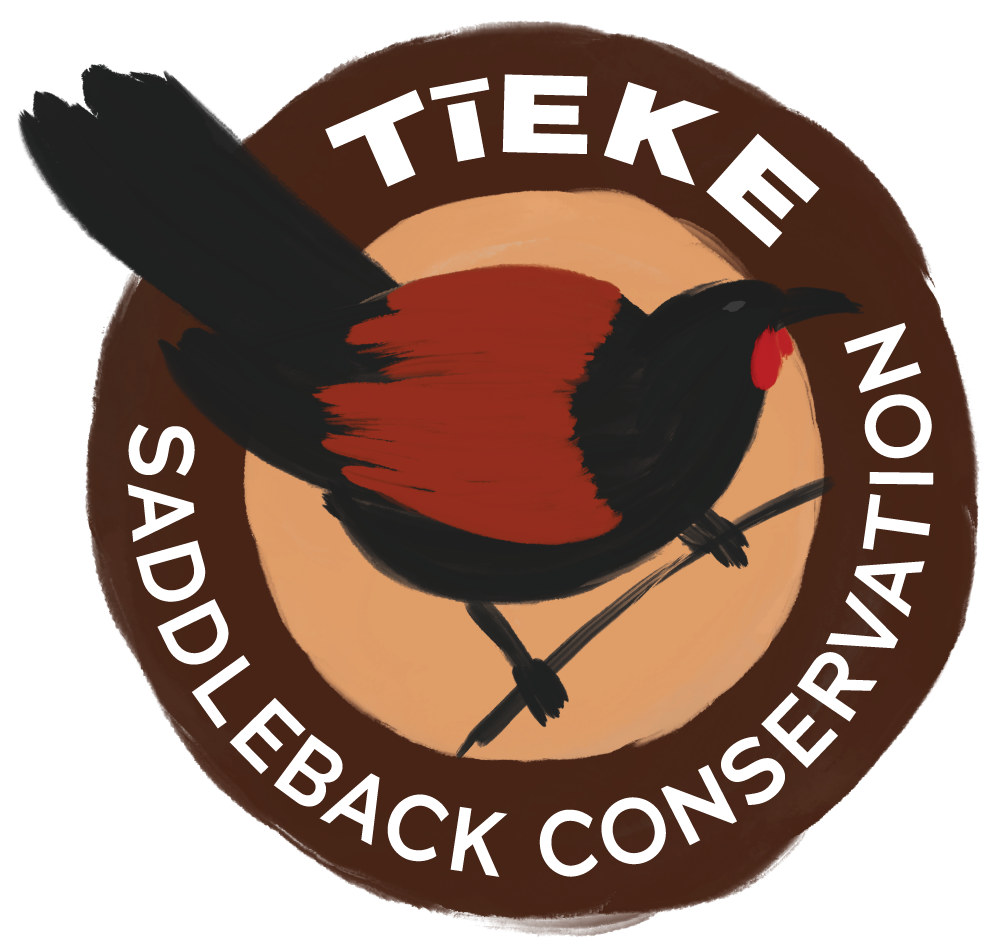 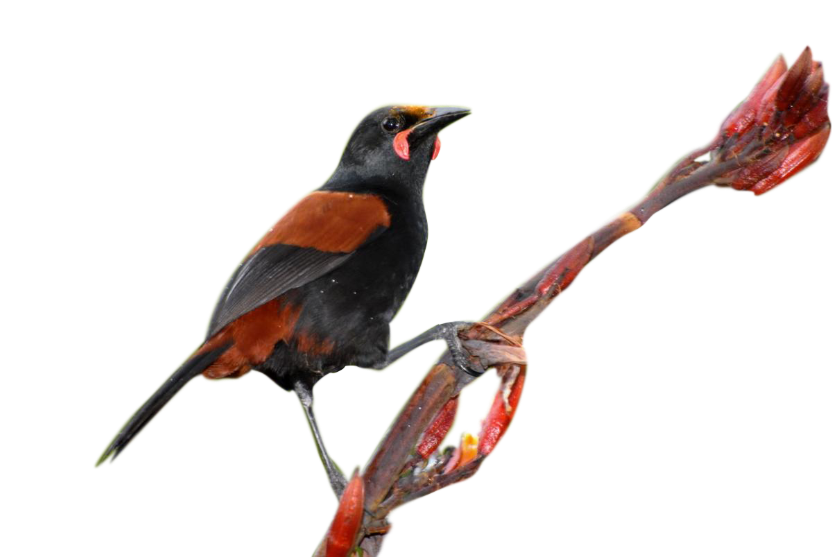